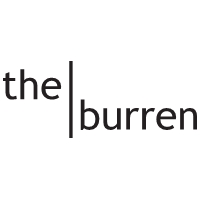 Follow in the footsteps of Game of Thrones® legends

Authentic medieval castles bring Winterfell to life, stunning harbours recreate Pyke and The Iron Islands and jaw-dropping coastlines make Dragonstone come alive, along with many other iconic shooting locations. You get to stand where the show’s characters stood, were captured, killed, planned their escape or made ill-fated plans.

In the immediate vicinity of the Burren, you will find the locations for Winterfell, Stokeworth and The Haunted Forest, plus the official Studio Tour: